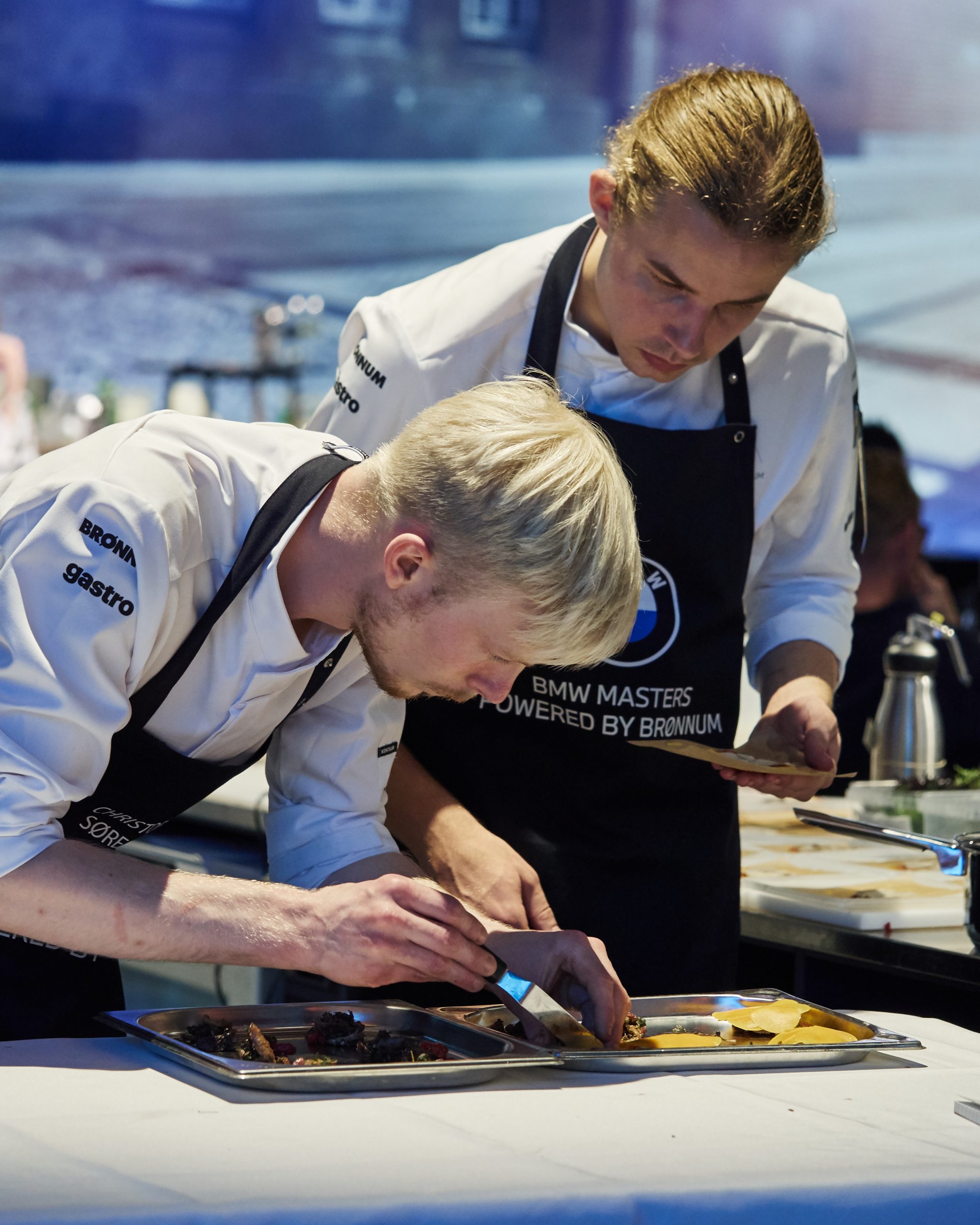 We are bursting with pride, and we have said it before, and now we say it again: Studio head chef Christoffer Sørensen is the man of the future. He has proved that once again, when he emerged victorious from the first edition of the BMW Masters cooking competition in BMW's Experience Center in Lyngby.

Here he was up against four other strong teams consisting of Chef of the Year 2019, Kristoffer Ringsing, Bocuse d'Or silver winner Christoffer Brink and Sushi Anaba's Hans Kjellsson, who won Sol Over Gudhjem's 'Rising Star' this year.

The tension of the day was that the five teams did not know in advance which dishes they would have to cook or which ingredients they would have available. However, Christoffer and Rasmus ended up pulling the trigger with a creatively three-course menu, which began with a fricassee of poached cod in an oil infused of coriander capers and thyme, salted green strawberries and a sauce of rice wine vinegar, yuzu and blue mussel juice.

The dessert was a white chocolate soufflé with miso, on the side a blackberry sorbet with caramelized kefir and cornflowers, while the eggshells from the eggs used for the soufflé were filled with chocolate mousse and warm eggnog on top.

As the menu's use of ingredients suggests, the creativity of Christoffer Sørensen and Rasmus is to that extent exuberant, and with the victory in the BMW Masters, our expectations for the STUDIO he is going to open in Carlsberg Byen in december have only increased a notch further.

Lots of love from

Merete and Dorte - and all your colleagues in LOCA 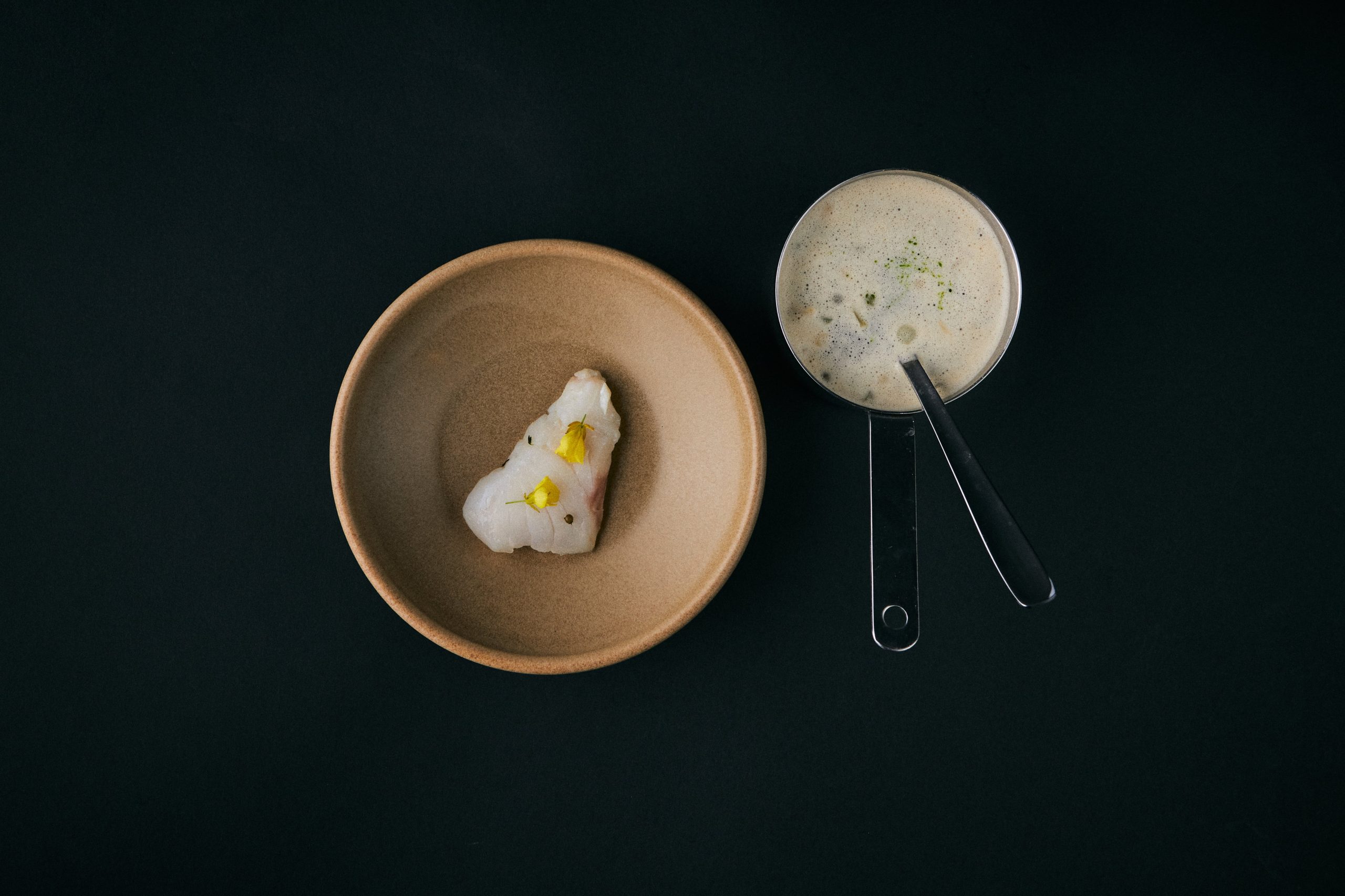 STUDIO is reopening the 1st of December

STUDIO is reopening in Carlsberg Byen

Read about our team and our new location here right here.